Thiago Abdalla is a Brazilian classical guitarist and musical producer. Since 2010, he is a member of Quaternaglia Guitar Quartet, group with whom he recorded 5 albums and participated in tours around Brazil, the United States, Australia and Europe. He also performs in a duo with Julia Abdalla (recorder). Together, they have given recitals around Brazil and the Netherlands and released their first album in 2021. Thiago Abdalla also works as musical producer for GuitarCoop, having released countless interviews, videoclips, and CDs with performances by guitarists from around the world. He is a professor of music at UNIMES (Universidade Metropolitana de Santos), teaches classical guitar performance at the São Paulo State Conservatory (EMESP), and offers studio recording course at the masters program in guitar at Faculdade Santa Marcelina.

… Thiago Abdalla’s energy presented us with one of the most impressive guitar recitals that I had the chance to watch in recent years. A sound that rose to the heights of Eden. Antonio Eduardo (Santos) 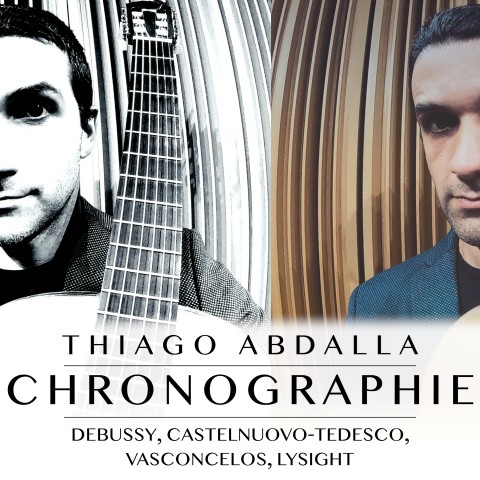 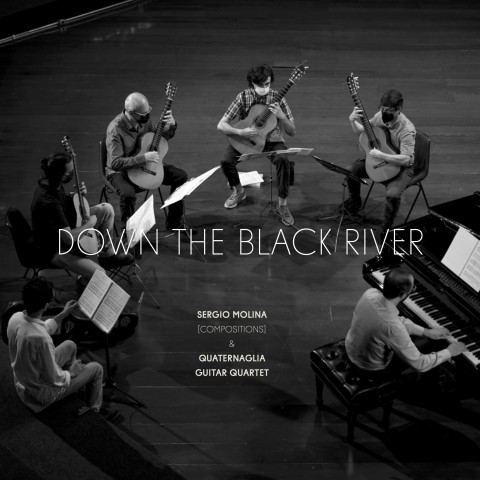 Down the Black River 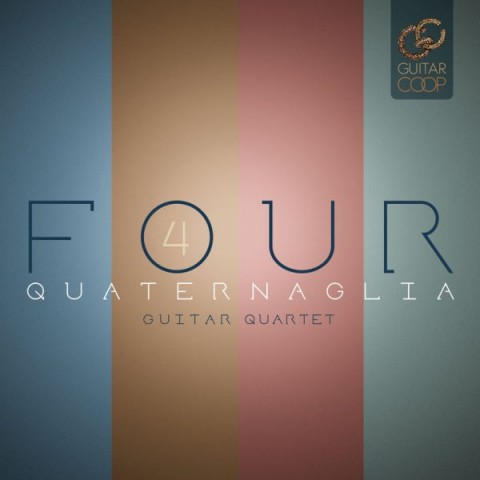 Sorry, this entry is only available in European Portuguese. 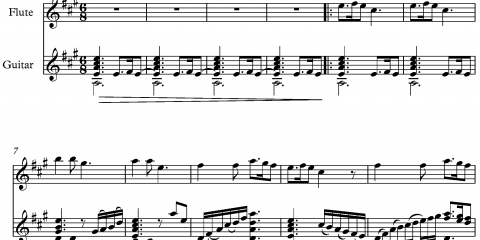 Christmas tradicional music.
Arrangement for classical guitar and any melody instrument or voice.